Distribution and production of food 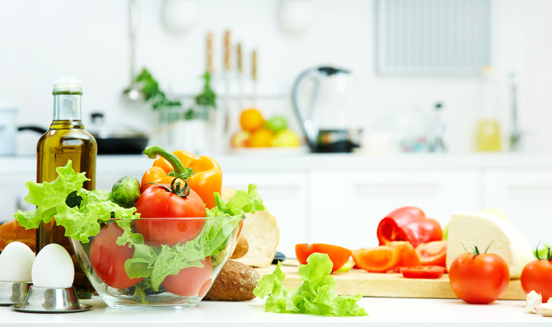 «Dobrada» company exists on the market since 1997. During this time we have managed to become one of the largest food distributors in Republic of Belarus. Products offered by our company are well known and popular among consumers.

In our activity we pursue the following objectives:

It is impossible to achieve all these aims without a team of professionals. Each member of our staff  is a highly-qualified specialist, and thanks to our team we are able to take a leading position in the food market.

«Dobrada» - we work professionally and with soul!

1 June - the day when our company was founded. The first retail booth was open on Komarouski street market.

30 retail booths in 3 street markets in Minsk. The basics of management and marketing were implanted into personnel work.

On the 20th of November Limited Liability Company «Dobrada» was officially registered. Appears signs on retail stores and uniform for sellers.

Begins distribution in retail stores in Minsk and regional centers. In Kolodzishchy was constructed own warehouse.

Were opened branches in regional centers. Start of work in HoReCa segment.

Was launched the department of vegetable oils bottling. A unique recipe of mixed oils with ripe green and black olives was created – oil TM «Olivia Mix».

Active development of exports. Reengineering of logistics and administrative processes in the branches of the company.

Restructuring of the distribution department. The quantity of company’s «Dobrada» staff is over 600 people.

A new logistics complex of class A was open

A new production complex for seasonings and spices was open